Human protection of environmental resources is nothing but a passive act .After all, the capacity for natural resources to regenerate is limited, while human development, and the demand for resources is infinite.

Recycling of resources is a last resort, under the premise of not destroying the capacity of natural regeneration, USAN is committed to the introduction of scientific and technological capabilities to accelerate the cycle of renewable resources, thus increasing the production of resources to meet the needs of human development.

USAN for several years committed to algae culture technology research and development, using carbon dioxide contained in the power plant exhaust as a carbon source for the algae’s growth, in addition to reducing greenhouse gas emissions (CO2), but also the production of useful biomass.

The company cooperated with Taiwan Power Company to produce photosynthetic reactor model plant for algae culture, in order to implement the idea of ​​maximizing the application of resources. And to collect the relevant data and supporting technologies needed to promote bio-energy technology. Continuing with the results of cooperation with Taiwan Power Company, the micro-algae carbon sequestration, USAN improves the system, and provides the oil refining industry, energy industry, metallurgical chain industry, iron and steel industry, cement industry, ceramics, glass and paper industry and other regulated EU trade directive control of the high pollution industry with carbon sequestration and carbon reduction services. 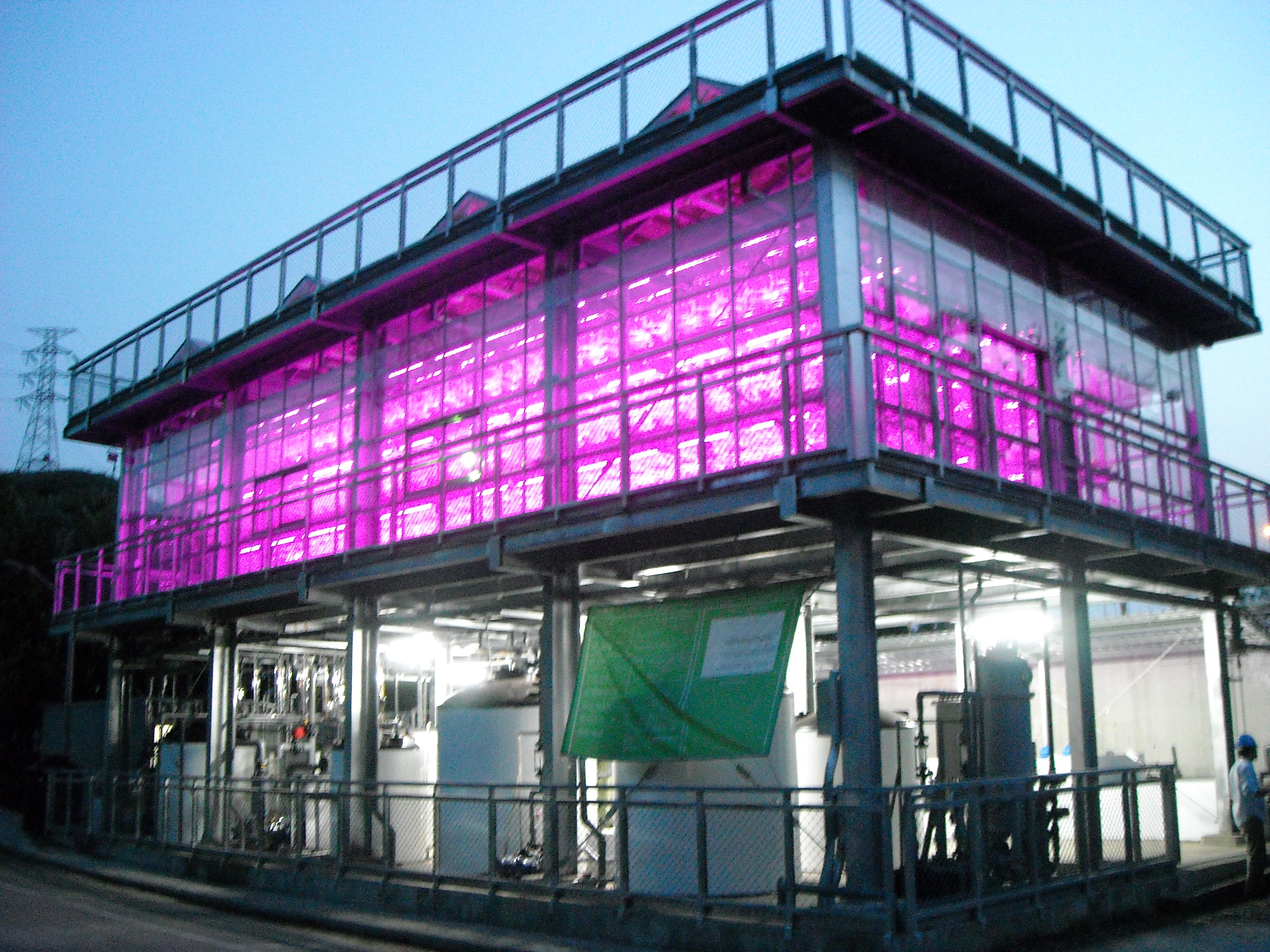 The rapid development of the global economy has led to the large consumption of petrochemical energy, leading to “energy shortage" and “global warming" becoming the greatest challenge for the sustainable development of human society in the 21st century. “Energy saving and carbon reduction" has become the most important economic and environmental protection policy in various countries. In recent years, the Middle East and Latin America and other major oil-producing countries suffer from political turmoil, the US dollar exchange rate shocks in the event of a substantial devaluation, leading to rising oil prices, countries are committed to finding alternative energy, or improve energy use efficiency to reduce the dependence on petrochemical energy. In addition, in response to global climate and environmental changes, and to comply with the Kyoto Protocol on greenhouse gas emission reduction restrictions, countries have to actively invest in clean, efficient, diversified renewable energy development and formulation of relevant environmental protection policies.

Energy can be divided into non-renewable energy and renewable energy two categories. Renewable energy includes hydropower, solar energy, wind energy, geothermal energy, biomass energy, ocean energy (ocean tidal energy, ocean temperature energy conversion), super-atmospheric solar energy, artificial wind energy, bio-hydrogen and so on. . In recent years, the development of various emerging energy has greatly improved the progress of the trend, although most of the renewable energy is still in the research and development stage, and there are many technical difficulties yet to overcome, this has not stopped governments and private corporations from further investments. For example, Germany legislates to purchase electricity with a price higher than the market price of renewable energy power, making the German renewable energy market expand in recent years, this also led other European countries to follow suit. Japan has implemented the Renewable Portfolio Standard (RPS) obligations of the electrical sector since 2003, which is a so-called net-metering system, which stipulates that a certain percentage of the electricity supplied by domestic electric utilities must be renewable energy and allow residential installations Solar photovoltaic equipment, while the excess electricity is sold to the power company at market prices, which makes the Japanese renewable energy industry, especially the solar photovoltaic industry, to flourish in recent years. California has also required RPS regulations, California requires domestic electricity sales industry to have an 1% of annual increase in renewable energy purchase rate until renewable energy accounts for 20% of its power sales, to encourage users to install renewable energy power generation equipment.

TVBS topic report-Reusing carbon by raising algae created big opportunities
Linkou green energy factory raised algae to sequestrate carbon, creating great opportunities TVBS reporter Zhan Shuhan: "Here we are at Taiwan Electric's micro-algae laboratory, in this place, we can see a lot of plastic barrels, and each of them are actually independent photosynthesis reactor, inside those barrels are spirulina. There are a thousand of these barrels in the laboratory, and they can save 2.2 tons of carbon emissions for Taiwan Electric each year. Spirulina has one of the best "Carbon sequestration effects in all the algae, and Taiwan Electricity has started to research ways to reuse emissions from generating electricity since 1998. The emissions of generating electricity, CO2, are the perfect fertilizers to raise algae. After 18 years of research, the original way to raise algae, which uses water wheels. has been replaced by methods that take advantage of vertical space. Since you can stack space, the requirements for raising algae are reduced, and the yields increase. However, this approach decreases the area that algae can receive light, so technical support will be needed to solve this problem. Willard van Orman Quine, director of the National Institute of land said: "The tubular type of raising algae uses different adjustments, different flow rates, and the diameter to find the best conditions for raising algae.」
有生科技有限公司 USAN Technology lnc